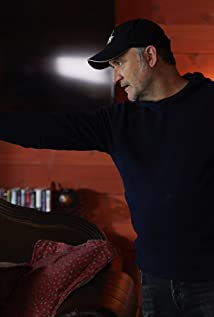 TW Peacocke's directing credits include the award-winning mini-series, Canada Russia '72, and multiple episodes of Schitt's Creek, Pure, Haven, Murdoch Mysteries, Rookie Blue, Dark Matter, Heartland and Rent a Goalie. He has also worked as a Producer, Actor and Writer. His work has been honored by a Canadian Screen Award, a Directors Guild Award, and two Canadian Comedy Awards, along with a dozen other nominations.He studied painting at the Banff Centre, literature in France and has a degree in history from Yale, where he also played Junior Varsity hockey. He attended the MFA Film Program at New York University in 1984.Born in Pittsburgh and raised in Edmonton, TW is a citizen of both Canada and the United States. He has served Vice Chair of the Ontario Executive Board of the Directors Guild of Canada and is a member of the Writers Guild of Canada.

My Babysitter's a Vampire