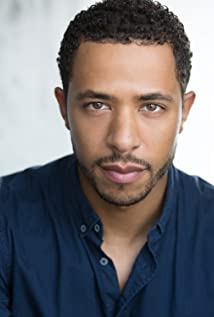 Ukweli was born in 1986. Brought up in Woolwich by an English mother and Guyanese father - his name Ukweli means 'Truth' in Swahili, he applied for a law course at University but turned it down in favour of acceptance by London's Royal Academy of Dramatic Art, from where he graduated in 2009, almost simultaneously playing 'Tybalt' in the Globe Theatre's production of 'Romeo And Juliet'. Since childhood he has been a fan of dance, particularly admiring the American Nicholas Brothers and is an accomplished street dancer, being the Artistic Director of dance company Birdgang, touring with the Blaze international Hiphop dance show and appearing in pop videos with the likes of Mariah Carey and Kylie Minogue. He also starred in the cinema film 'Streetdance 3D' but came to a wider audience with his first big TV role playing Tom Greening, a lawyer who also happens to be an angel in drama series 'Eternal Law'.