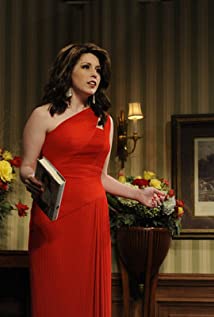 Vanessa Bayer was born and raised in Cleveland, Ohio, where she attended Orange High School. She is best known as a cast member of Saturday Night Live (1975). In 2004, she graduated from the University of Pennsylvania's Annenberg School for Communication. During her college career, she worked as an intern for Sesame Street (1969) and Late Night with Conan O'Brien (1993).

I Love That for You