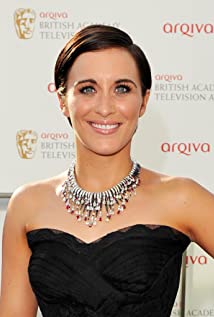 Vicky McClure, born Nottingham, May 1983, is an actress best known for her work in the films of Shane Meadows. She starred as Ladine, Romeo's sister, in A Room for Romeo Brass and in Meadows' most successful film, This Is England. Similarly she went on to continue playing Lol in Meadows' critically acclaimed TV series' This Is England '86, ;88 and '90.She has recently co-starred in the London-based comedy film Filth and Wisdom, the first feature film directed by pop singer Madonna. The film premiered at the Berlin International Film Festival on February 13, 2008.Undoubtedly a rising British Actor with a lot of Hollywood Directors interested in casting her in future roles.