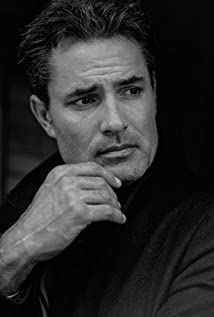 Victor Webster was born in Calgary, Alberta, Canada. In the summer of 1986 Victor and his family moved to San Clemente, Ca. where he attended high school. After graduation he attended Saddleback Junior College, and then went on to become a stockbroker. He later owned and operated an import/export company, and then slowly transitioned into acting after moving to Los Angeles in 1998.Victor holds a black belt in Tae Kwon Do and Brazilian Jiu Jitsu and has taught and competed in many forms of martial arts. He holds an undefeated record as a heavyweight in both Tae Kwon Do competition and amateur kickboxing and has 2 bronze medals from the No Gi Jiu Jitsu world championships.He has appeared in People Magazine and was named one of the "50 Most Eligible Bachelors".

The Scorpion King 4: Quest for Power