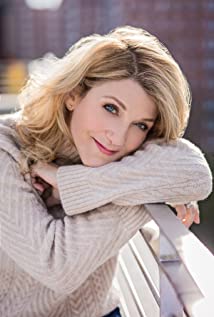 Victoria Clark was born on October 10 in Dallas, Texas. She studied music at Yale University and originally intended to be a director, but was encouraged to act by a casting director whom she met while attending graduate school at New York University. She won her first Broadway role as an understudy in Stephen Sondheim's Sunday in the Park With George shortly after she decided to change her career path, and has worked steadily in the theatrical community ever since. In 2005, she won New York theatre's three most prestigious awards (the Tony, Drama Desk, and Outer Critics Circle) for her portrayal of fierce Southern matriarch Margaret Johnson in "The Light in the Piazza" at Lincoln Center. When she is not performing, she plays the roles of teacher, giving lessons in vocal technique to up and coming talent based on her own experience, and proud mother to her son.