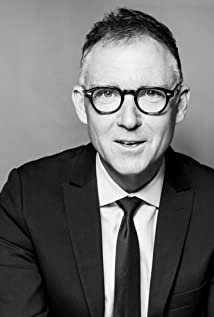 Vincent Gale received his stage training at the Royal Academy of Music and Drama in Glasgow, Scotland, and his credits include Beggars in the House of Plenty, in which he appeared with Babz Chula, Criminals in Love, The Miracle Worker, and The Relapse.He won a Best Dramatic Actor Award from The Alberta Motion Picture Industry for his role of "Jimmy" in Bordertown Café.

The Mountain Between Us

Love on the Air