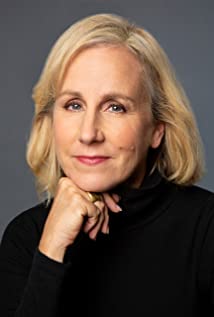 Welker trained at NYU's Tisch School of the Arts. Additionally she holds a Bachelor of Science in Theatre Studies from CUNY, and an MFA in Theatre Directing from Brooklyn College. She made her stage debut in Lanford Wilson's play Lemon Sky alongside Cynthia Nixon, which was later filmed for PBS in 1987 with Kevin Bacon and Kyra Sedgwick. She continues to perform in a variety of stage, film and television roles. Her most memorable film role to date has been Lois, the superstitious drug smuggler who never flew without her lucky hat, in the Martin Scorsese landmark film, Goodfellas (1990).

Write When You Get Work

The Wolf of Wall Street

I Think I Love My Wife