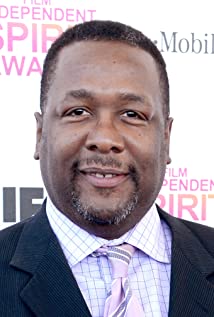 Wendell Edward Pierce is an American actor and businessman. He is known for roles in HBO dramas such as Detective Bunk Moreland in The Wire and trombonist Antoine Batiste in Treme; as well as portraying James Greer in Tom Clancy's Jack Ryan, high-powered attorney Robert Zane in Suits, and Michael Davenport in Waiting to Exhale. Pierce also had roles in the films Malcolm X, Ray, and Selma, and performed the lead role of Willy Loman in the 2019 revival of a play Death of a Salesman on the West End in London at the Piccadilly Theatre, which earned him a nomination for a Laurence Olivier Award for Best Actor in a Leading Role in a Play. He has been thrice nominated for Independent Spirit Awards.