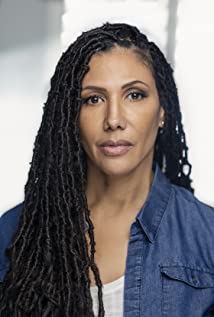 Wendy recently starred on OWN's hit series, Love Is__ as Wiser Nuri. She is also widely known for her portrayal of Colonel Joan Burton for seven seasons on Lifetime Television's popular drama, "Army Wives." She was nominated for several awards for her work on this show. Of her series regular work on ABC's "High Incident," the "Hollywood Reporter" wrote, "The large and strikingly good cast all make outstanding first impressions, and Wendy Davis is magnificent. Wendy is from Joppatown MD and has a BFA in Theatre from Howard Univerity.