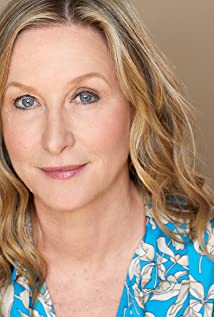 Wendy is originally from England and has now made Los Angeles her permanent home. She had recently acquired her Green Card and is a full SAG/AEA member. Since being in LA Wendy has been in two comedy movies, The Stand in starring Demi Moore, Karan Soni and Jessica Williams, directed by Patrick Brice. And 'The Stand In' starring Drew Barrymore and Michael Zegen, directed by Jamie Babbitt. Wendy loves theater and appeared in and wrote a successful, sold out play called 'Old Frenemies'. Wendy is classically trained actor and a regular comedy improviser. She's happy doing comedy or drama - especially Shakespeare. Wendy is adept at doing accents and has studied with the well-known Hollywood accent coaches Bob and Claire Corff on acquiring a flawless American accent.