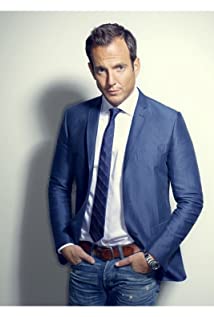 Will Arnett is a Canadian-American actor, voice actor, and comedian. His most famous for playing George Oscar "Gob" Bluth II in the Fox series Arrested Development (2003). He also appeared in films, such as The Lego Movie (2014), Teenage Mutant Ninja Turtles (2014), Teenage Mutant Ninja Turtles: Out of the Shadows (2016), and The Lego Batman Movie (2017). Arnett also voices the title character of Netflix's original animated series BoJack Horseman (2014). He has been the voice heard in the GMC commercials since 1998.

Island of the Sea Wolves

All or Nothing: Toronto Maple Leafs