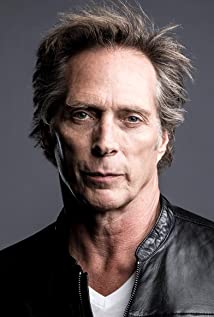 A small-town guy with a big heart, William Fichtner has been captivating the hearts of Western New Yorkers for decades. Bill was born in 1956 on Long Island, New York, to Patricia A. (Steitz) and William E. Fichtner. He is of German, Irish, and English descent.Fichtner was raised in Cheektowaga, and graduated from Maryvale High School in 1974. His first roles were in soap operas such as As the World Turns (1956) and sitcoms like Grace Under Fire (1993). He has also been in films such as Armageddon (1998), Empire Falls (2005), as The Marriage Counselor, uncredited, in Mr. & Mrs. Smith (2005), and in The Dark Knight (2008). A fan of the Buffalo Sabres, Bill always stays true to his roots. He is married to actress Kymberly Kalil.

All the Devil's Men