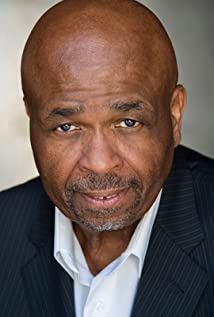 William Stanford Davis, born and raised in St. Louis, Missouri, is no stranger to the stage. He got his start in an R&B band as a youngster and remained the front man throughout his college years. Soon to be bitten by the comedy bug, he spent the next few years working at many of the comedy clubs across the country." It was only then, he discovered his true passion Acting. "I love music and making people laugh but nothing feeds my soul like acting," he says.