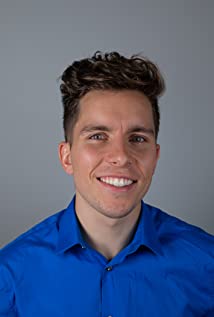 Wyatt William Whipple is a born performer and comedian. He was born to Chuck and Charlotte Whipple in Redding, California in 1995 and grew up in Reno, Nevada with his two older siblings, Russ and Kali. When he turned 18, he moved to Los Angeles without connections or money, and his only experience was performing in high school plays.When he was a boy, it was his job to entertain his mother; putting on skits, doing imitations of other famous people, talking in absurd accents, just to get a laugh from her. This grew into all of his other relationships and soon it was his mission to get a laugh from everybody, including his teachers, siblings and coaches. Wyatt fell in love with these laughs and soon made it his medium: performing in front of people. Once he experienced being on stage for the first time, his future was revealed to him and that future was acting.He started attending acting classes in the valley in 2013, where his passions flew, then later led him to writing and stand up comedy, which he is still heavily involved with now. This loud and energetic man-child has very large plans for what is in store and cannot wait to show the world his larger-than-life attitude and his bursting creativity.