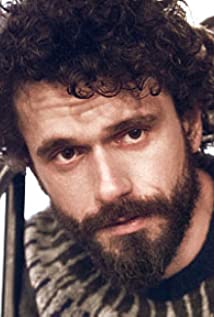 Mustafa Yigit Kirazci was born as the son of an accounting manager mother and an outdoor advertising father. Originally from Burhaniye, Kirazci completed her high school education at Koç High School and her university education in 2005 at Bilgi University, Faculty of Communication, Advertising Department.During her university years, she modeled and acted in commercials. He studied acting and took his first step into acting in 2007 with the character of Teoman in the TV series Son Tercih.He then acted in various movies and TV series. In 2016, after reaching large audiences with the character of Tuna Ertürk in the TV series Seviyor Seviyor, he gave life to the character of "Yakup" in the Netflix series 50m2. In 2020, he portrayed the character of "Demir Yilmaz" in the Cati Kati Aski series.