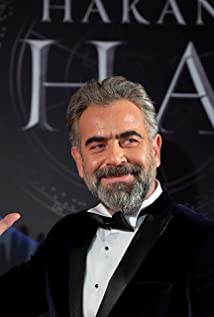 Started studying Tourism Management in 1991 at the Mediterranean University (Turkey) and after three years realized that he'd rather pursue a career in acting, changed his perspectives accordingly to study acting at the Hacettepe State University. He later on graduated with a Master's degree in acting from the Mimar Sinan University. Afterwards, Okur joined "Dostlar Tiyatrosu" in 1999 and in 2000 the Istanbul State Theatre. In 2002, he became a permanent cast of the Diyarbakir State Theatre, where he started giving lectures in the youth theatre program in Diyarbakir as well. He is married and has one child.