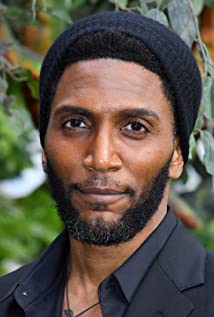 Yusuf Keith Gatewood is an American actor that portrays the role of Vincent Griffith, a witch formerly possessed by Finn Mikaelson, in The Originals. Initially joining Season 2 as a recurring actor, he became a series regular in the second half of the season. His television work includes several guest appearances on the television series such as Hack (2003), Law & Order: Criminal Intent (2006), CSI and CSI: Miami (2007).