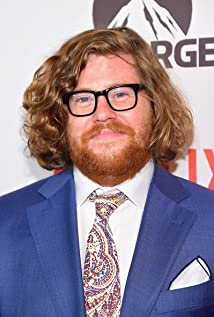 Pearlman's acting career began after he submitted an entry for a contest with the website Funny or Die and was given the opportunity to audition for a role in The Virginity Hit. The movie is described as a "documentary style comedy" that follows a group of friends and their exploits as they try to lose their virginity. To increase the realism of the movie the directors gave Pearlman and his cast mates cameras to film many of the scenes themselves. Pearlman began his TV career as Leslie Kaczander in the season 1 finale of Breaking In. In 2012, Pearlman played Jay in the American remake The Inbetweeners. He also voiced Snotlout Jorgenson in Dragons: Riders of Berk, replacing Jonah Hill.

How to Train Your Dragon: Homecoming

Dragons: Dawn of the Dragon Racers