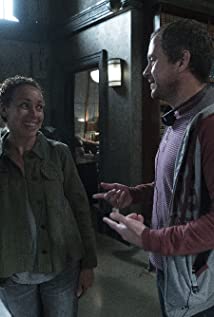 Zetna Fuentes is a television and theater director. She most recently directed and executive produced the pilot and second episode of the new Netflix series, "Cursed" based on the illustrated novel by Frank Miller and Thomas Wheeler. Her recent credits include "The Deuce," "Ray Donovan," "The Chi," "Jessica Jones," "This is Us," "Bosch," "Snowfall," and "Shameless." Zetna previously directed on daytime dramas, "Guiding Light" and "One Life To Live," for which she was nominated for three Daytime Emmy Awards. Fuentes was born and raised in the Bronx and began her directing career in New York theater working on numerous critically acclaimed Off-Broadway productions. She serves on the National Board of the Directors Guild of America.