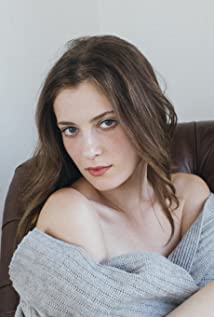 Zoe Levin (born November 24, 1993) is an American actress. She played Emily in the 2013 film Palo Alto and Tasha in Beneath the Harvest Sky. She portrayed Kara Souders in the Fox TV show, Red Band Society. She plays Tiffany "Tiff" Chester in the 2019 Netflix dark comedy, Bonding. She is also part of the 2019 film The Long Home, directed by James Franco.Levin was born in Chicago. She is from a Jewish family.She began acting at an early age and had tried out for her first professional play when she was 13. She then relocated to Los Angeles to study communication and fine arts at Loyola Marymount University. Her acting career kicked off in 2010 when she was selected to play a role in David Schwimmer's film, Trust. This came after her performances at Chicago's Looking Glass Theatre.

Beneath the Harvest Sky