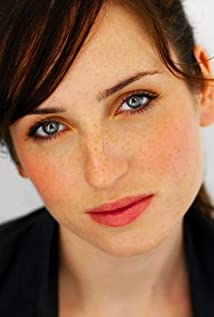 Zoe Lister-Jones is an actor, writer, and producer who stars opposite Colin Hanks in Life in Pieces (2015) for CBS. She can also be seen in the HBO project Confirmation (2016) opposite Kerry Washington for director Rick Famuyiwa. Zoe wrote/executive produced/starred in the Fox Searchlight feature, Lola Versus (2012). Zoe also co-wrote, produced and starred in the indie comedy, Breaking Upwards (2009), which was distributed by IFC Films in 2010. Zoe's film Consumed (2015) premiered at the LA Film Festival in June, 2015. She most recently wrote/directed the independent feature Band Aid (2017) which premiered at the 2017 Sundance Film Festival.